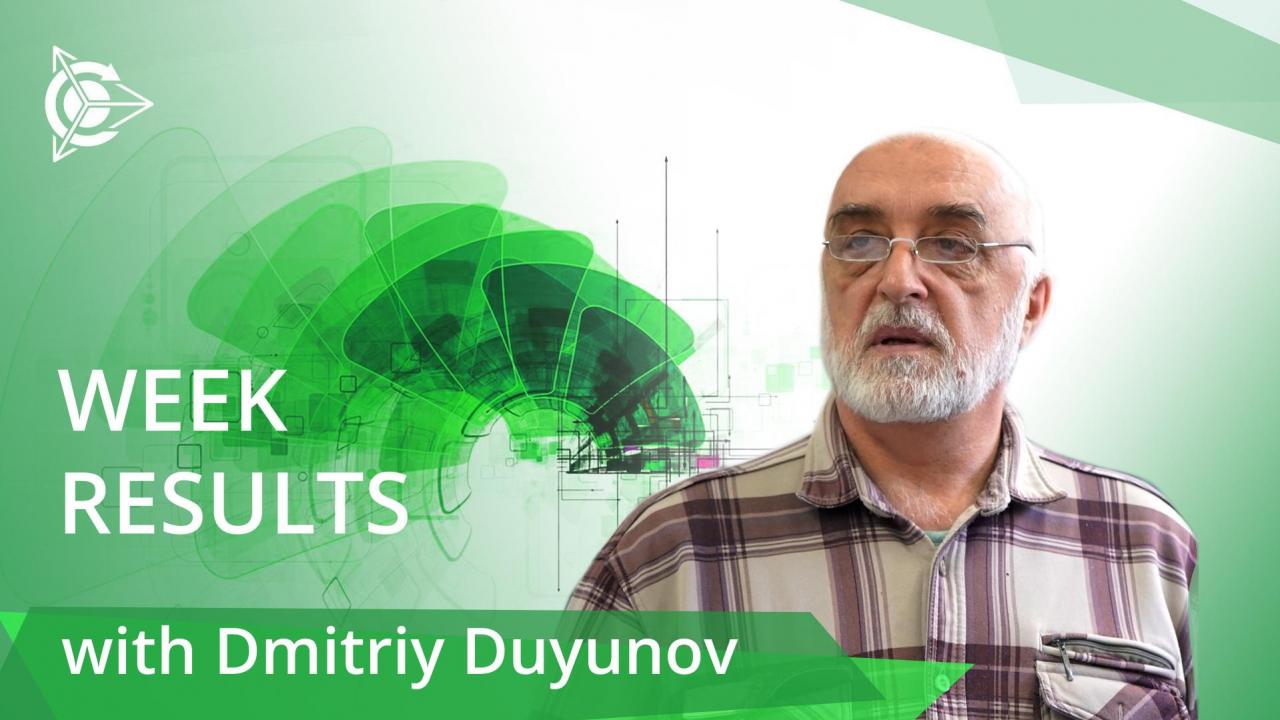 The main events of the last week in the project took place at the construction site where the "Sovelmash" design and engineering technology department (D&E) is being built.

The roofing work was in progress: special fasteners were installed on the previously laid and mounted metal profiles, the insulation was laid and all this was covered with finishing roof elements.

At the third floor level, the preparations were made to cast two interfloor slab charts. The interconnected metal reinforced mesh and reinforced frame were laid on the previously assembled part of the permanent formwork made of profiled sheets. The necessary formwork was also installed and the waterproofing was performed.

The construction of staircases continued: removable formwork was installed to be filled with concrete, and the preparations for casting the stairs started.

Besides, casting the elevator shafts for the testing and production site, sand backfilling with layer-by-layer compaction, acceptance of enclosing structures to a specially prepared site and many other activities continued.

Do you want to see how the construction site has changed over the entire construction period? To see the photo chronicle of the key construction stages: from the pit to the metal frame - follow the link https://drive.google.com/file/d/1NjX-ySFdCnu7a1M59-SGOrmaN7j6SgS5/view

Follow our news to keep up to date with the project development!

What has been done in the project, what are the results of the outgoing year 2021? 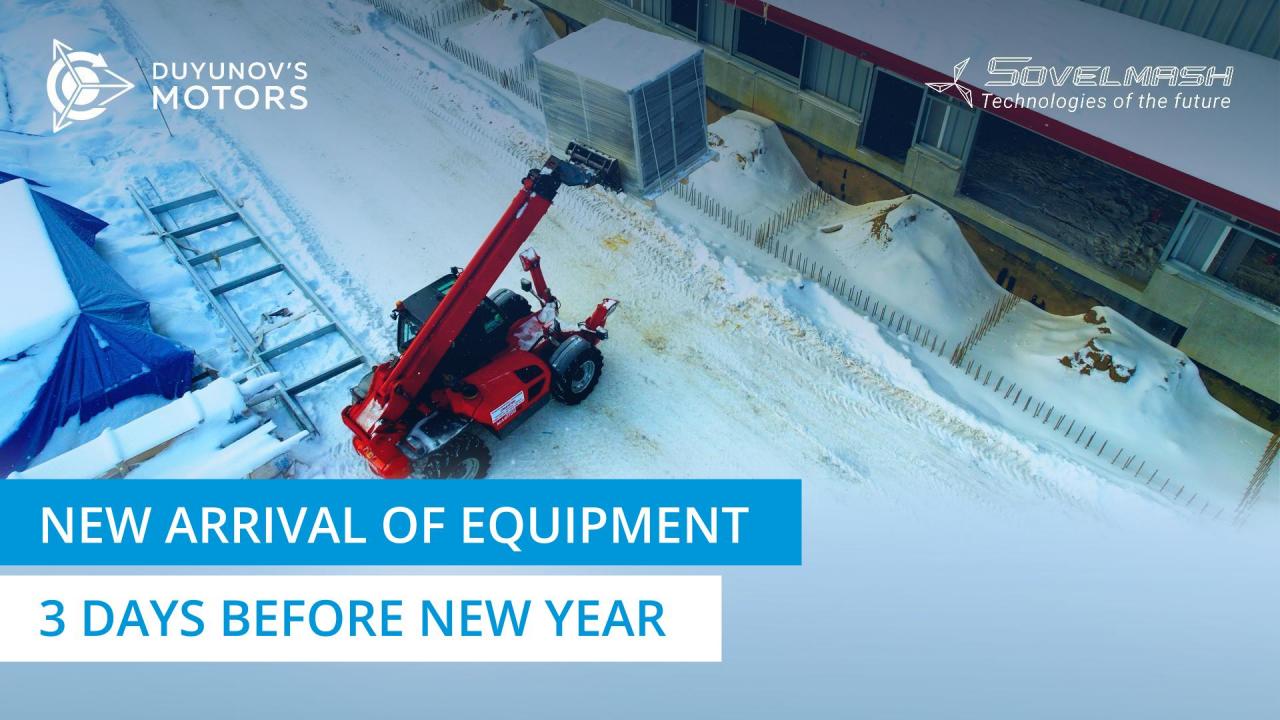 Today, unloading and lifting of ventilation equipment continues at the construction site where the "Sovelmash" D&E is being erected. 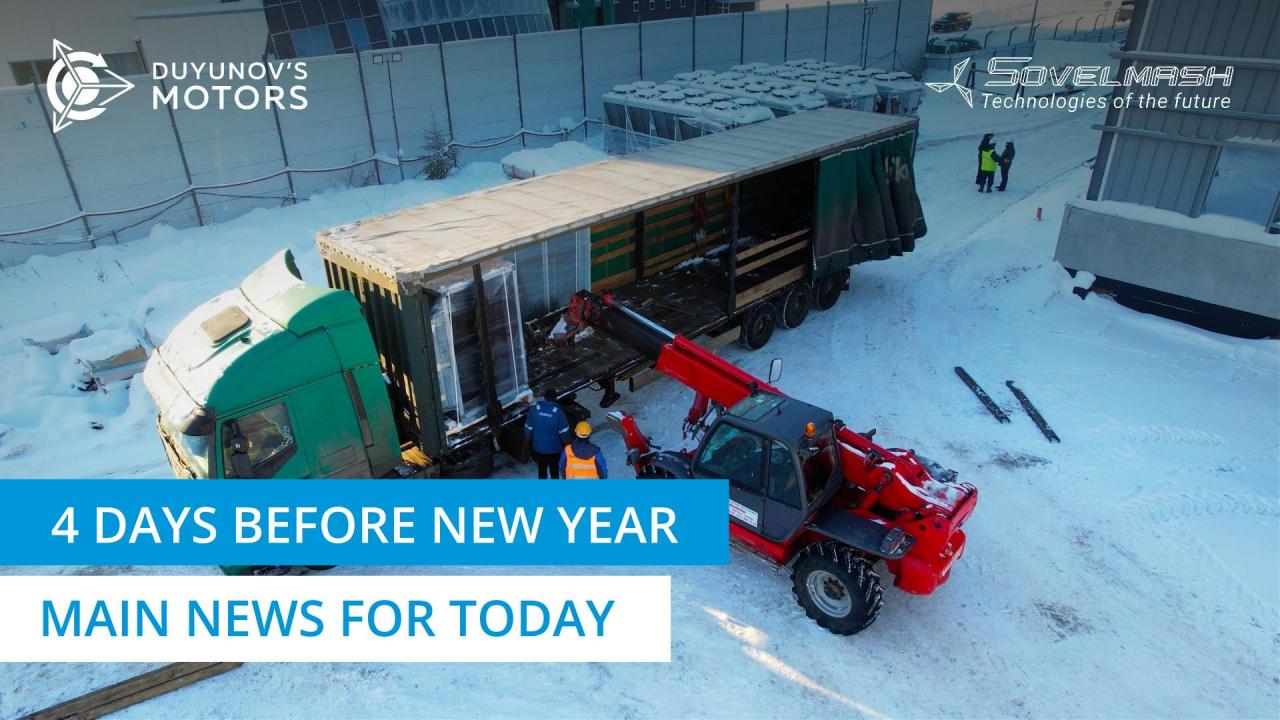 We continue the series of latest news from the construction site where the "Sovelmash" D&E is being built. 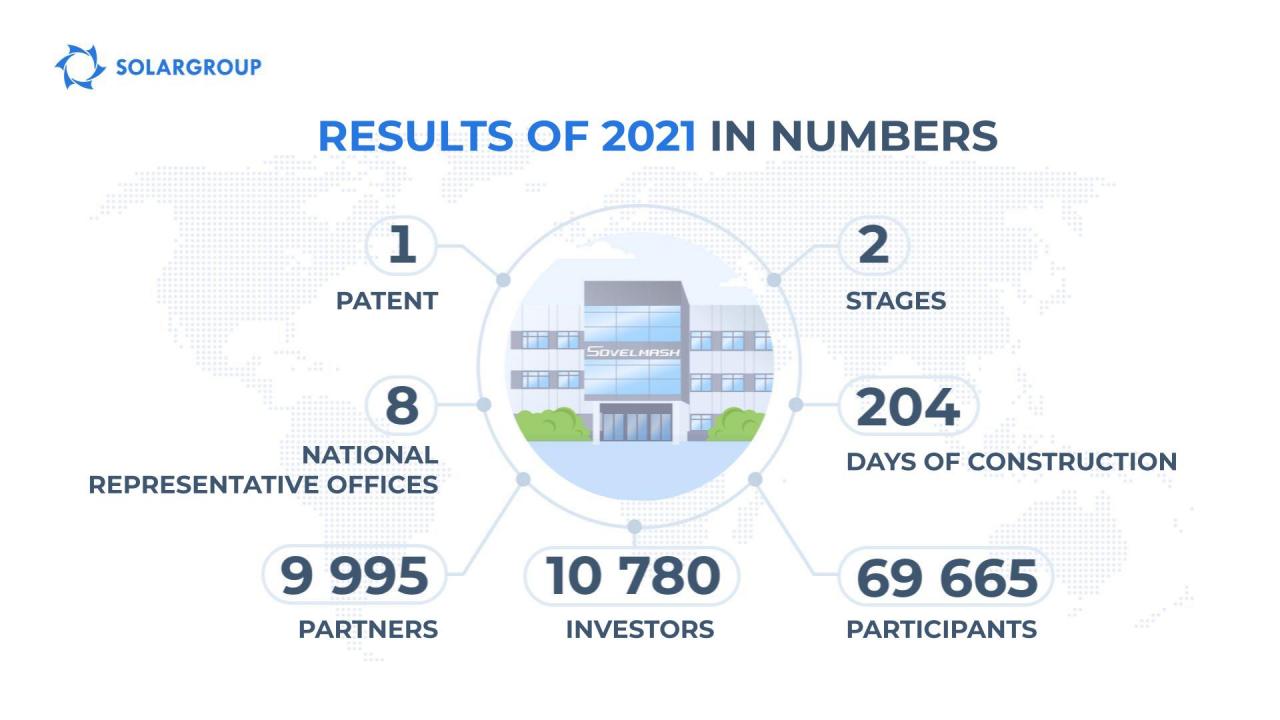 The project "Duyunov's motors": 2021 in numbers

What was 2021 memorable for in the project "Duyunov's motors"?